Abstract
Purpose: The aim of this study is to investigate the role of institutional quality (IQ) in developing the real sector economy of a country.
Rationale: The IQ works as a trust symbol for the whole socio-economic culture of the nation. It is reasonable to believe that if an economy achieves high trust from domestic and cross-border investors and business entrepreneurs, in terms of security of common citizens, investors’ rights protection, a rational and easygoing bureaucratic system, fewer inland and border tensions, and a culture of citizens’ willingness to follow the law and order, they will be more likely to select the country as their investment destination. Based upon the theoretical assertions, this study examines the relationship under consideration.
Methodology: This study considers data from 79 Belt and Road Initiative (BRI) partner countries over the 1999–2019 period. Additionally, the study utilizes principal component analysis (PCA) to combine each set of indicators into one while capturing the maximum variance of the data. The dependent variable in this research is economic growth, which is measured by GDP at constant prices. We also controlled for FDI, financial development, human capital, inflation, and domestic investment. Trade openness, infrastructure, and population. Finally, the study deploys pooled OLS and fixed and random effect modelling to reveal the relationship.
Findings: The research finds that IQ has a highly positive and significant effect on the economic growth of a country, especially in the BRI partner countries. We find a highly significant coefficient of the IQ variable on economic growth of 0.156 (p<0.01), while we consider the combined index of six different IQ indicators. Moreover, we consider each of the six IQ indicators separately to check the robustness of the study, and we find all of the indicators to have highly significant and positive coefficients. In addition, with alternative methodologies, the results are found to be consistent and robust in terms of sign and significance.
Originality/Value: The research pioneers the investigations about the impacts of IQ on economic growth, especially for the BRI country groups. It conducts a detailed analysis utilizing world governance indicators and political risk indicators as alternative IQ measures. Moreover, it combines each set of IQ measures into one single index utilizing PCA, which establishes the consideration of all IQ measures. 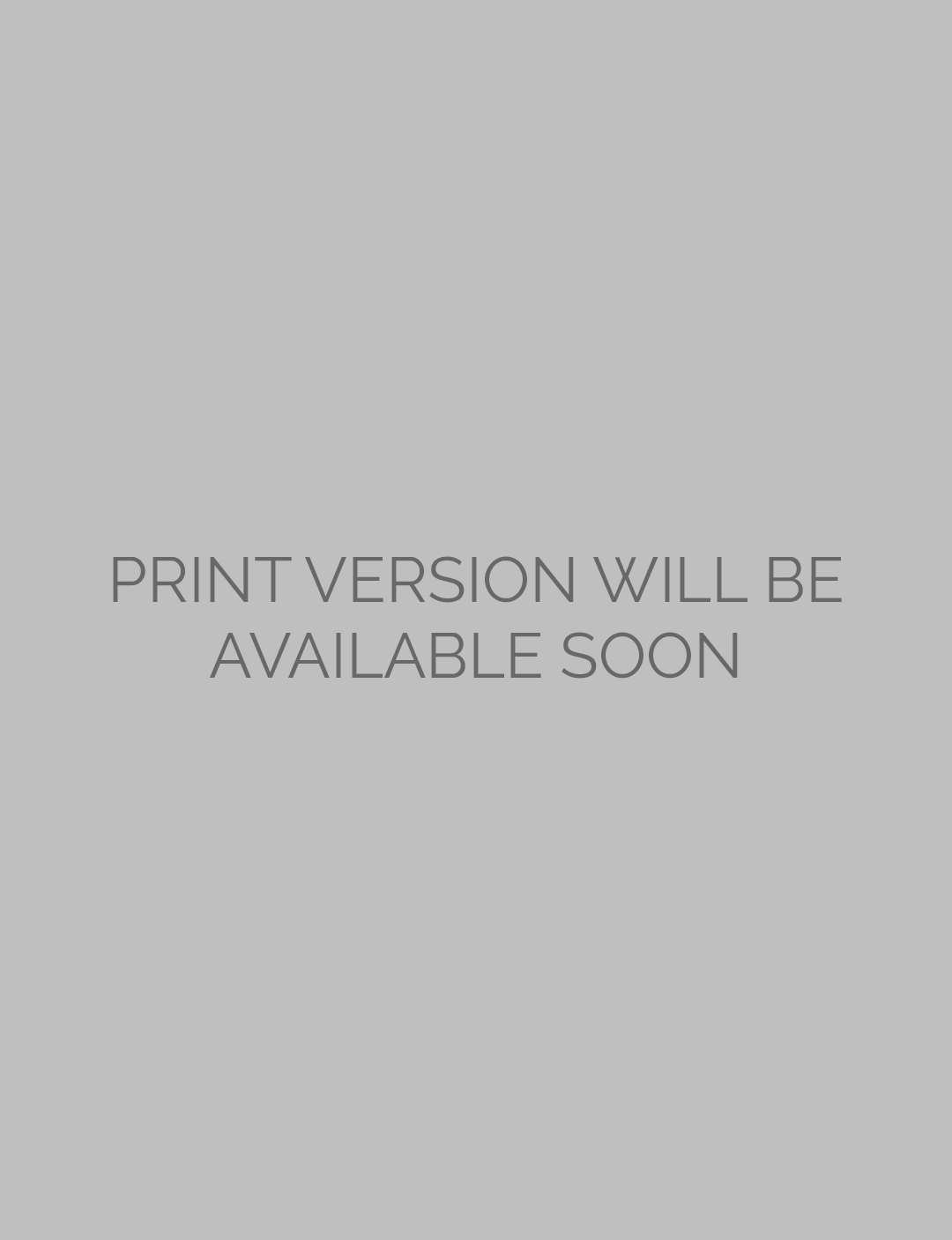